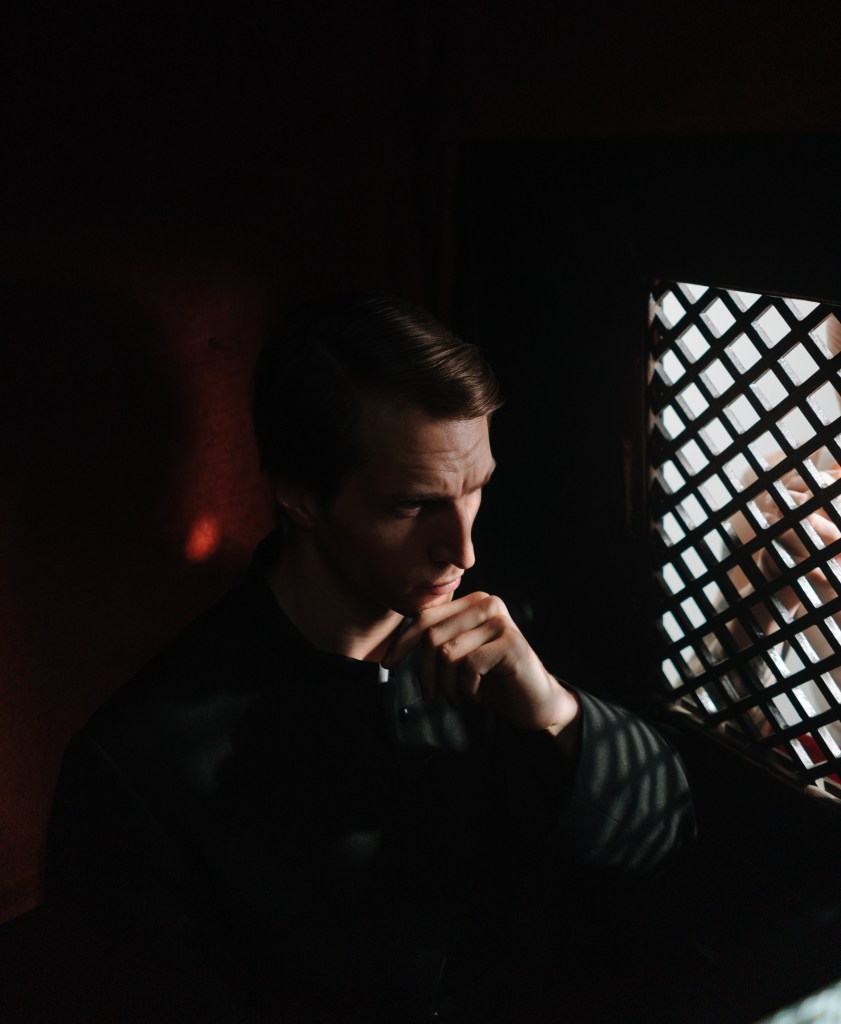 So far, I’ve looked at bullying in Film & TV, charity, politics, and sport. Unfortunately, bullying can happen within any industry; however, organisations that increase status are a magnet for bullies & harassers.

When considering bullying & harassment within faith organisations, it’s important to understand that all sorts of dubious characters can target churches – with affinity fraud, for example. In this, the perpetrator becomes active in a church and implies that their city skills, for example, could be put to the church’s service – the resulting fraud is easy to imagine. Also, once ‘affinity’ is established amongst the faithful, it becomes very difficult to imagine that, one of their number could do anything underhand or unpleasant. Of course, only good people work for faith organisations – an assumption that perpetrators exploit.

Bullying is all too common in the church.

Rachael Maskell describes how Unite is attempting to tackle the problem. . .

‘I never thought that this would happen to me’ are the first words that we most commonly hear from any minister of the Church who phones the Unite Faith Workers Helpline. In many of the institutions in our society, bullying or unacceptable/unwanted behaviour is a major problem, and the church is not exempt.

Research in the US, Canada and the UK has highlighted how endemic instances of ‘clergy abuse’ are, with a UK poll as recent as this year citing that over 80% of clergy have experienced bullying at some point in their ministry. This figure correlates with other research.

Bullying can take on a number of behaviours. It can often begin with a mismatch in expectations and crescendo from gossip to a campaign of intimidation. It can even result in physical threats being made. The impact on the ‘target’ can be both physical and psychological, and we have witnessed bullying literally destroying the lives of targets. It also has to be understood that in the church context, bullying has a severely detrimental impact on the target’s family.

With so much of the life of the cleric entwined with the local community, isolation is common when bullying occurs. When senior clerics refuse to engage, or even conspire with the perpetrators, having to go through this alone can be devastating. When even their homes are seen as public space, there may be nowhere for them to gain respite.

Cases of bullying are particularly seen in the hierarchical denominations of the Church. Few institutions have such an imbalance of power, making clergy one of the most vulnerable groups of workers in society. Senior clerics have a lot of power vested in them, not only given by the policies and procedures of the denomination, but by public reverence for the office.

Congregations, again, hold power resulting from constitutional positioning. However, in the church environment, local priests have very little power; they have no shield of protection as employees do through a system of employment rights, and therefore easily become the target of bullying without recourse….

Unite, now internationally recognized for our work on addressing workplace bullying, has long argued that the key to managing bullying is through education and having appropriate procedures through which to manage instances when they occur.

As a first step, we have argued that there has to be an environment that acknowledges that bullying occurs. The first barrier we have experienced within the Church of England has been the denial of how commonplace bullying is, making it even harder for people to raise their concerns. We trust that in the face of the mounting evidence that bullying is not ‘rare,’ the Church will start to see this as an urgent issue that needs attention.

Next, there has to be a process that deals with this. The absence of a Dignity at Work policy has repeatedly made it difficult for clergy to raise instances of bullying and to know how these will be addressed. As with all issues, without due process in place, bullying continues under the surface. This tragically resonates all too closely with how child abuse cases have been historically managed by institutions; it is only recently that comprehensive processes have been put in place to address this.

Procedures need to have transparent objectivity at their heart and will only succeed if they enable independent investigation and restitution. A conspiracy of silence around issues does not mean that they will go away.

Currently, it has only been brave clergy who have raised instances of bullying, while others have simply looked for a new position or left the ministry altogether. For those few who have sought support, the situation has typically been very poorly handled. In the last month, we have been inundated with calls from clergy who have told us of how they have been targets of bullying and have been wrongly advised either to just ignore it or leave, or have been told that it is their fault. This demonstrates a high level of ignorance about bullying. It has to be said that there are a few examples of bishops who do have greater insight but may not have the tools or comprehensive expertise to manage the issues. Others have been exemplary. Education, therefore, has to be at the centre of any action plan to bring about Dignity at Work. . . A whole organizational approach to training is the only way that instances of bullying and how people use their power will be better understood.

Each person has to understand their responsibilities as well as their rights and how they can distinguish between raising issues and bullying.

From our research on the USA and Canada, we have also been able to identify patterns of bullying. There is often a systemic problem within a particular church. These problems can even result from generations of bullying and the desire of others to control. The perpetrator(s) of the bullying use their power in conjunction with those in authority. Unless this is spotted early by senior clerics, there is often a coalition formed between the two. Without protection, in place for the local priest, there is no place to turn. The outcome frequently results in the target moving, and this is often followed by a strengthening of the perpetrator’s power.

The need for accountability and transparency is the last issue that needs to be addressed. Secular employers often shy away from workers /employees gaining employment rights, as this means that more checks and balances have to be put in place by them. It ultimately means they have to change their behaviour. The Church’s reluctance, therefore, does not come as a surprise to us. . .

As things stand, if the Church wants to ensure that bullying is ‘rare,’ it cannot continue its pretence that all is well. Time is well overdue for it to become proactive and really take on this serious issue for the sake of its own wellbeing. Unite would like to be able to hold up the Church of England as being exemplary in these matters and is willing to help it get there if it shows willing. . .

When things go wrong – and the statistics are saying that the probability of this is currently high – there has to be a safe place to turn. Unite representatives not only know how to listen and have the insight as to what is happening, they have the skills to provide both technical and pastoral support to its members as clergy themselves. I look at what the Church of England has done to address this problem tomorrow. #Religiouslybullying

For clergy who would like more information about Unite or

to discuss their situation, please call our

The Bully-Proofing Coach - here to train you to spot the multiple ways in which bullies groom to assess potential targets. If you can spot the grooming and respond appropriately - which I also teach - you can stop bullies before they hurt you. I can bully-proof you, your colleagues, and your organisation. View all posts by Jane Perry